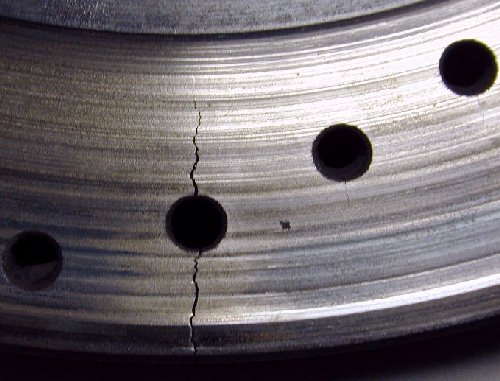 79 Comments to "Rotors: Blank vs Cross Drilled vs Slotted and Warping"