1989: Shelby magically finds leftover, unfinished chassis of his 60’s Cobra’s that he decides to complete and turn into “Continuation” cars. The authenticity of the parts the cars are made from is a topic of debate. Correction 3/10/21 – a man named Mike McCluskey made these bodies for Shelby. 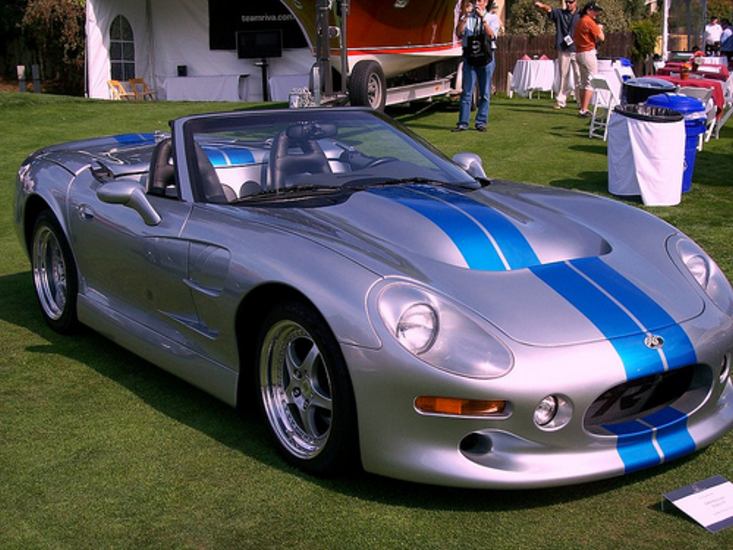